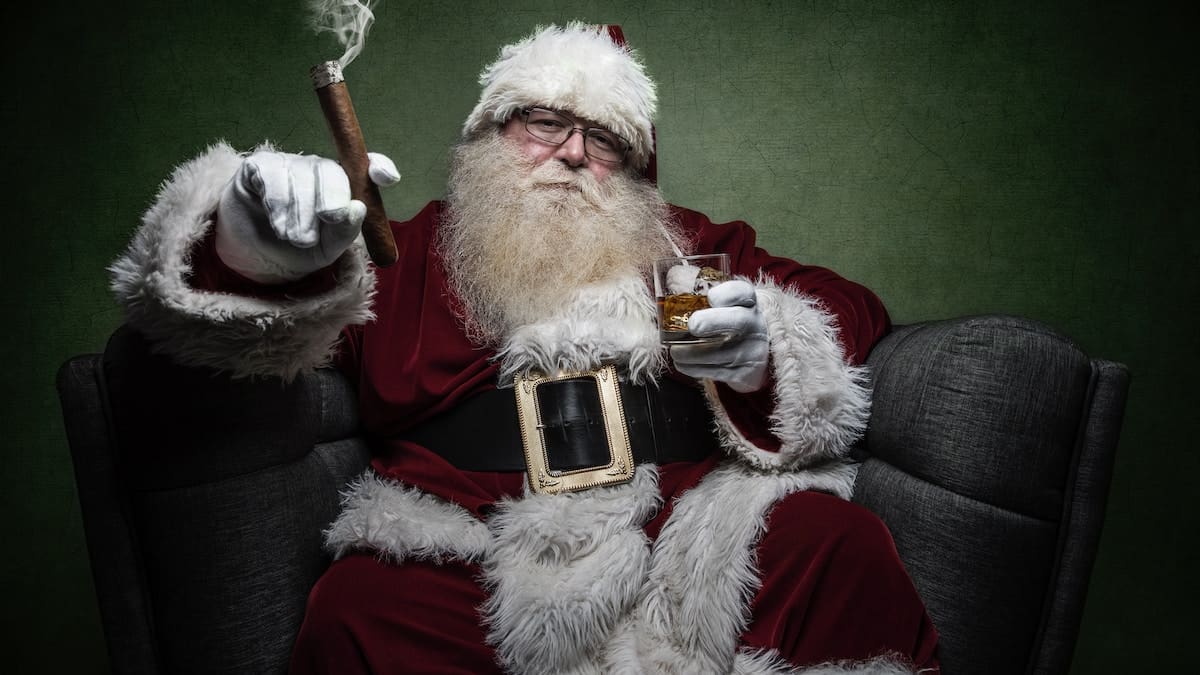 Hey Everyone! This lesson is based on the first four bars of my “Merry Christmas Baby” slow blues solo. It was inspired by the version recorded by Kenny Burrell on “Have Yourself A Soulful Merry Christmas” (Cadet -1966).

The moves in these opening measures demonstrate the power of language-based connections. Although I didn’t plan it ahead of time, each lick is from one of my main mentors and not just guitar players.

1 – The first measure opens with a C9 chord punch, followed by a C dominant blues lick courtesy of piano legend Oscar Peterson, transcribed originally from his “Things Ain’t What They Used To Be” solo (Night Train – Verve).

The left-hand shift to the 10th position/fret is critical to nailing the proper phrasing. As with any major and/or dominant blues lick, this one is highly flexible and can be transposed to the IV and V chords in any blues.

I originally learned it from his “Freddie the Freeloader” solo (Kind of Blue – Verve). Like the first lick, this one is both unique and flexible in that it can be transposed to the V or I chords. Btw, the slur on the B string should begin with an index finger slide (G to G#) followed by a 3rd to 4th finger hammer (Bb to B) to capture the right phrasing.

3 – The third measure is a vintage Kenny Burrell repetition. Slide the 3rd finger up between A and C, then the index finger back down between Bb and G.

This lick can also be played transposed up a 4th and either figure can be played in other octaves.

4) In the fourth bar, beginning on the second beat we have a classic George Benson long dominant blues lick, one that spans two octaves before joining the C blues scale in moving from G to Gb to F in the upcoming fifth bar (F7).

To check out my entire “Merry Christmas Baby” rendition including the head and three-chorus solo, click here. The transcription in its entirety will be made available in the near future

Everything in this edition is reflective of the material taught in Mark’s Rhythm & Blues Experience lesson course. Mark Stefani also accepts Zoom/Skype students on a limited basis. Information available upon request.

“Jingle Bells” for the Holidays!

Ted Greene’s Solo Guitar Arrangement of “The Look of Love”