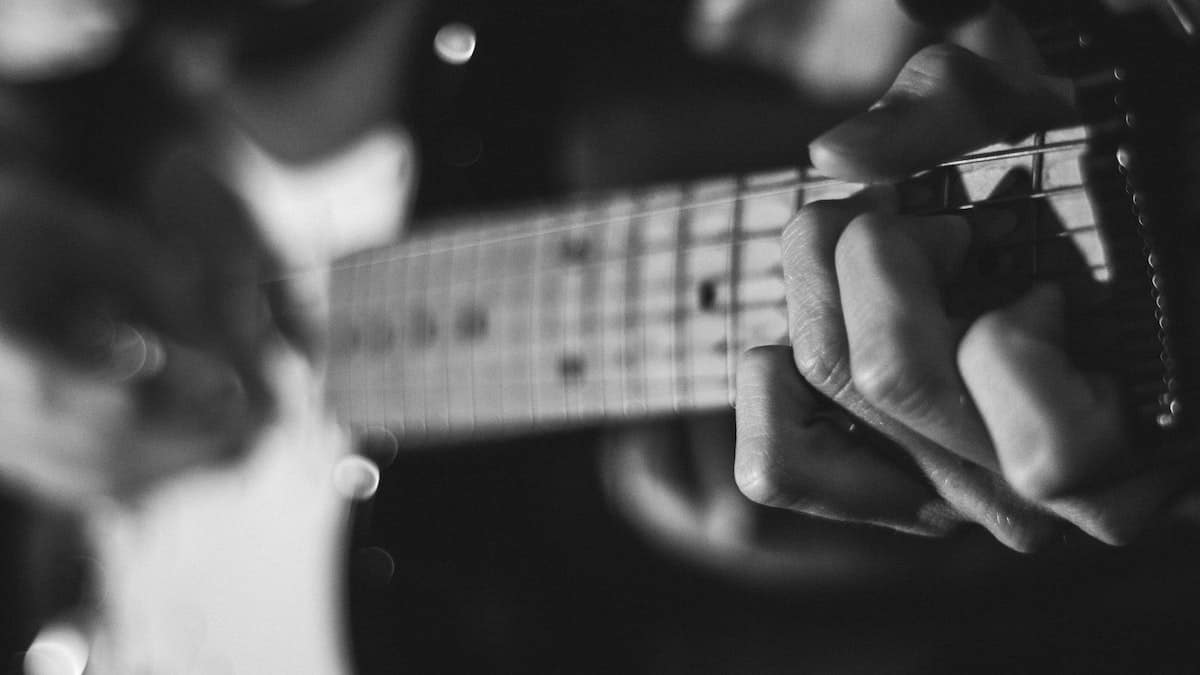 In this lesson, Chuck Anderson looks at different ways to look at chords – his Jazz Guitar Improvisation Lesson Series continues.

The obvious answer is when it doesn’t function as a dim 7th chord. But how do you know when it is functioning in another way?

Write out the 4 notes of the o7 chord. Drop each note 1/2 step and make each of the 4 notes the root of four different 7th chords. If the root of any of the four 7th chords is the 5th of the following Diatonic chord, the chord is treated as a 7th chord and not a dim 7th chord. It is then functioning as a secondary dominant. You would then treat the chord as a secondary dominant 7th for improvisational purposes.

Since the A note is the fifth of the following Dm7 chord, treat the C#dim7 as an A7.

Note: This chord is technically a rootless 7b9 chord but it can be simplified to a simple 7th chord for this purpose.