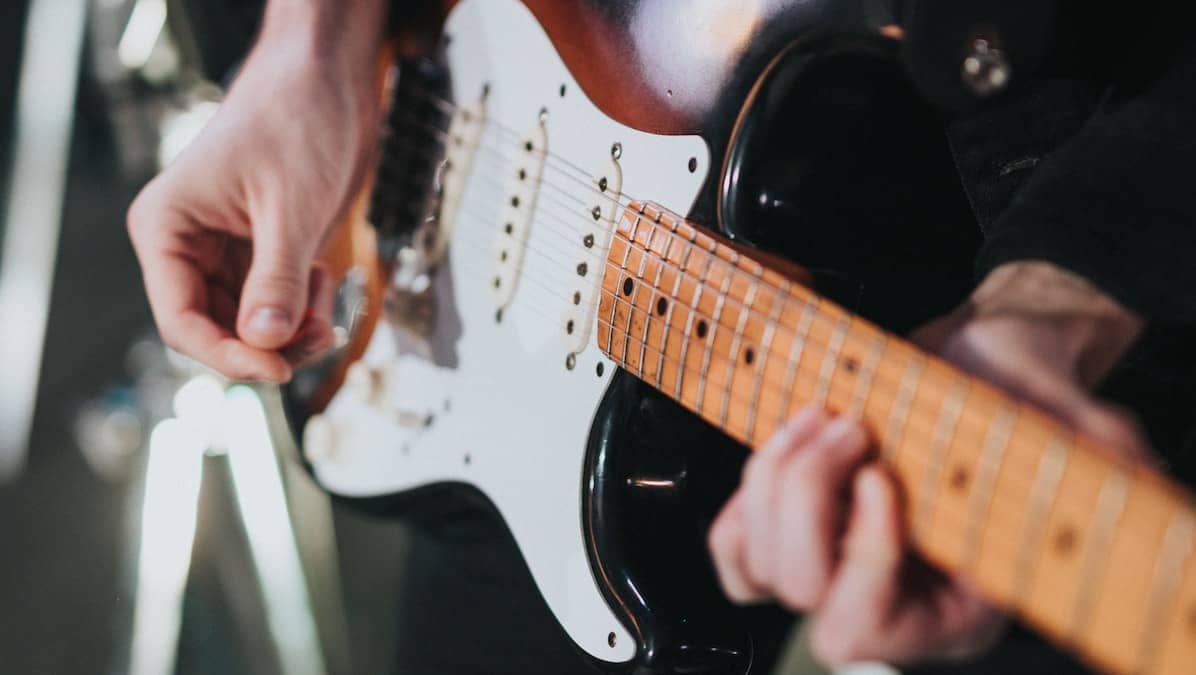 In writing original music, you may find that staying in one key tonality can become predictable, if not boring.

If you move in and out of various keys but do not signal the key shifts by changing the key signature, you have an approach that breathes new life into your music. But how can you organize this subject?

Today, I’ll introduce you to a very effective approach to stimulate your chord progressions.

This technique doesn’t have a particularly accepted name but we can find it being used in many successful jazz tunes.

‘Giant Steps’ by John Coltrane makes use of this technique springing from an Augmented triad.

Look at the notes of an Eb Augmented triad – Eb, G and B. The chord progression moves in and out of these three keys to create the well-known Coltrane Changes. The entire song goes from the key of B to G to Eb to G to Eb to B to Eb to G to B to Eb and back to B. You’ll notice that the progression consists exclusively of V I and II V I progressions. These are very simple and commonly used modular progressions. The difficulty of improvising on these changes is the speed, the unusual key sequence, and the unpredictable harmonic rhythm.

Other examples of this technique are ‘All The Things You Are’ which uses the key centers of Ab, C, Eb and G – back to back.

These 4 notes spell an Abmaj7 chord which is the tonic chord of the key of Ab. Unlike Giant Steps, this song is in the key of Ab and has 4 flats in the signature. All the Things You Are throws in brief move into E major as well.

Look at some jazz standards and see if you can find this technique being used. Check out the bridge of ‘Have You Met Miss Jones’.

And check out Chuck’s 6 album sampler!

So How Do You Write Music?