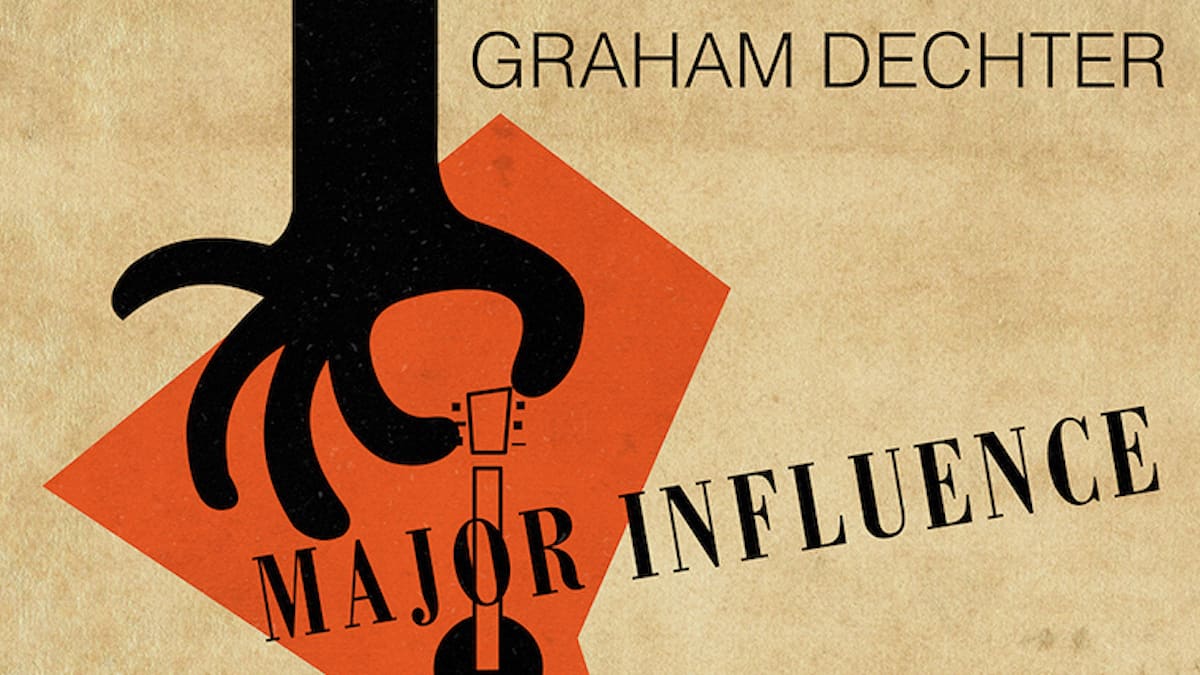 Graham Dechter has distilled his myriad musical inspirations into Major Influence, his third release as a leader. Available on Capri Records, the album reunites Dechter with his dream team rhythm section from his earlier recordings: Tamir Hendelman on piano, John Clayton on bass, and Jeff Hamilton on drums. The album was recorded prior to the Covid-19 pandemic, but the release was delayed until the group could return to touring and live performances.

The guitarist wrote and arranged all but one of the tunes. “After completing seven originals and co-arranging the classic ‘Pure Imagination’ with Mr. Hamilton, I came to the realization that every song on this recording, whether consciously or subconsciously, was dedicated to and/or directly influenced by one or more of my musical heroes.” The album is reflective of his journey through jazz from an early age with some of the most influential musicians to play the music.

Some of the inspirations were jazz guitar luminaries like Herb Ellis and Wes Montgomery, but Dechter has plenty of contemporary influences as well. The track “Moonithology” was influenced not just by Charlie Parker, George Shearing, Montgomery, and Hank Mobley, but also Louis Cole and Genevieve Artadi of the synth-heavy avant-pop duo KNOWER. Another composition, “Minor Influence,” was inspired by both Art Blakey and Larry Goldings.

Check it out on Capri Records.

Related Topics:Jazz CD Release
Up Next

Celebrating the Artistry of Grant Green